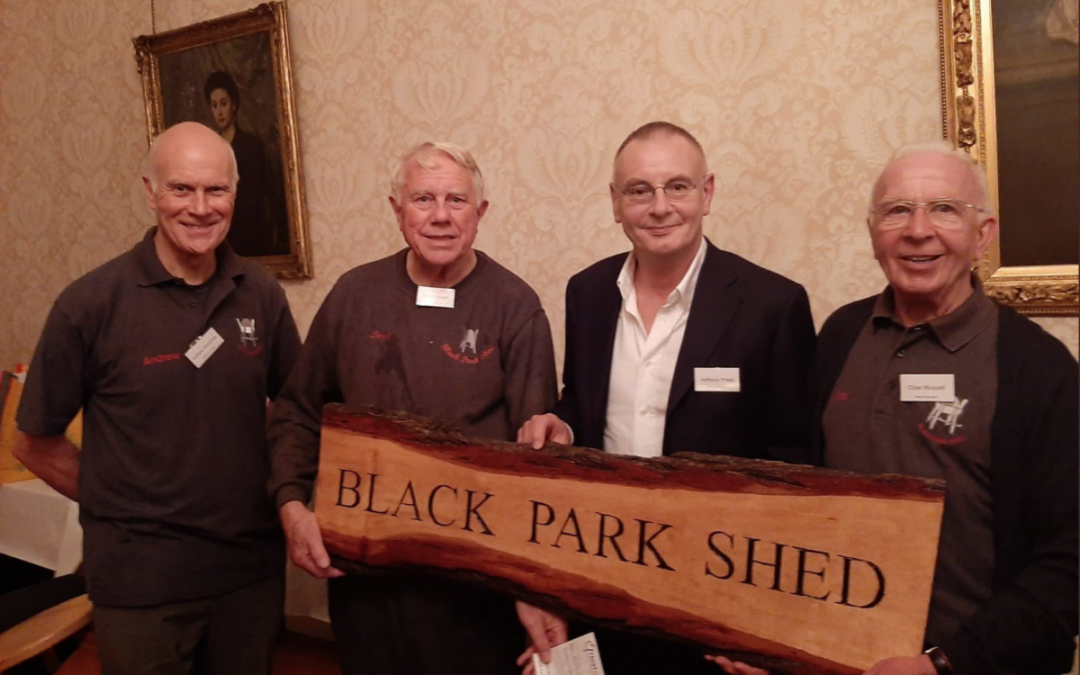 TD Group are proud to have been acknowledged as a Community Investor for the Heart of Bucks Community Foundation thanks to the work and support they have given the charity.

TD Group worked with the charity’s trustees to find and place a new CEO as well as sponsoring an award at their recent annual supporters evening event.

After being appointed, TD Group met with the staff and trustees to discuss the role and to fully understand the full scope of responsibilities the CEO function has within the charity. TD Group then had the task of finding a replacement for Peter Costello who was leaving the position to fulfill dreams of living in Scotland.  With such big shoes to fill, both Heart of Bucks Community Foundation and TD Group knew the new person had to be a perfect fit.

As with all the position’s that TD Group recruit for, they took the time to fully understand the charity, its philanthropic mission, its place in the community, values and culture and also the essence of the role they were recruiting for.  With this strong base of understanding, the TD team began the search for the new CEO.

After an extensive search, Henry Allmand, who was working for Aylesbury Vale District Council at the time was identified.

Alongside working with the charity, TD Group worked extremely closely with Henry to fully appreciate his own career aspirations and to ensure the expectations and desire to add value was the same on both sides.

Henry says, “TD Group provided a great level of service throughout the lengthy process for a C-level appointment.  From the start I felt they took a real interest in my motivations and were trying to find a good fit for both candidate and client, which is absolutely fundamental to making the right selection for both parties.  There was plenty of communication when needed and I felt well informed throughout the process.  I’d happily recommend TD Group for senior level appointments across a range of sectors.”

The Countess Elizabeth Howe – Chair of the Trustees of the Heart of Bucks Community Foundation said, “We were very excited at the prospect of Henry joining us at the beginning of September and we look forward to introducing him to many of you as he settles into the role.”

The Community Investor scheme seeks to publicly identify businesses who have actively pursued responsible and impactful corporate initiatives through their work with the Heart of Bucks Community Foundation. TD Group are proud to have received the title and are already committed to providing support in 2020.