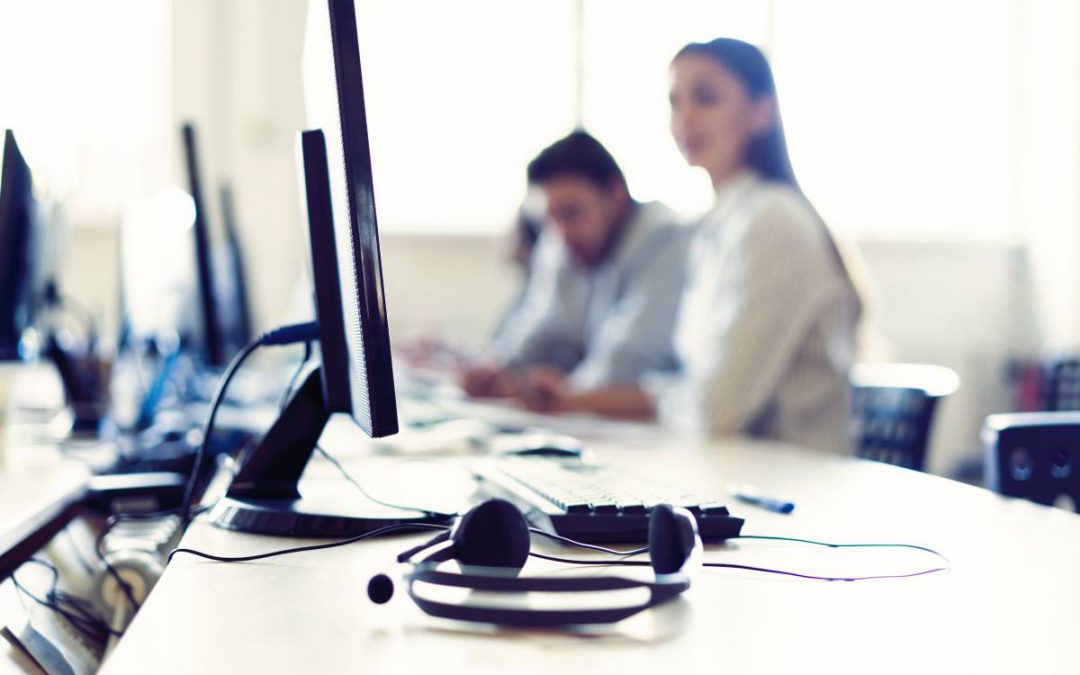 It is often accepted that contractors and freelancers are not as well protected as an employee when it comes to employment law.  This worked in Apple’s favour as they recently dropped hundreds of contractors that were ‘employed’ to listen in on Siri users.

Whilst ‘listening in’ by the likes of Amazon with their device Alexa is more or less old news, it is absolutely considered by most, as unethical.  The large companies that employ this tactic, tell us they are simply improving the artificial intelligence of the device to ensure it can understand and interpret different accents and dialects.

However, a contractor who was working on a recent Apple project says, “I am relieved this information came out even though I was involved in the work, and I just lost my job. Discussions around ethics in this job was constant between workers, but we don’t know how to bring it up.”

The questioning of ethics came about as the data gathering team had frequently heard confidential medical information, couples having sex as well as other sensitive data.

Following widespread media reports, the team, all of whom were employed through private contractors were sent home abruptly, part-way through the day and were told it was due to ‘technical errors.’  In fact, Apple had given the contracting firms one week notice that the programme would be terminated resulting in substantial job losses with immediate effect.

The contractor added, “Apple, recruiting through vendor companies in Ireland, take absolutely no responsibility in the employment of contractors and their treatment in work. They do what they want, and when they’re done with your project or they screw up (like what just happened), they tell your vendor company to let you go, which they do…It’s been coming at them for over a year. How could they not see this coming? Did they think about protecting their employees at all? Or just their reputation?  We’ve all been laid off after the scandal, with no protection against this. More than 300 at once just in Cork, with no redundancy, just one week’s notice,” the worker added.

What can contractors do in order to protect themselves against situations like this?  Unfortunately for contractors, the issue of employment law is complex and with upcoming changes particularly involving the contentious IR35 off payroll legislation still on the cards for April next year it is imperative that they clearly establish their contractual position within any assignment they undertake.

As recruitment specialists that place candidates in employed and contracted positions, we make it our duty to both understand the ‘employment’ legislation and work with both clients and businesses to ensure all parties are clear on the legal position within the contract they are entering into.

For more information on TD Group, to place a position or to register with us as a candidate, call 01327 368 368 or email hello@tdgroup.co.uk